-AZUL- In shades of Purple

Hello Dear Readers, how are you? 🙂

Hope you all had a fantastic weekend!

To kick off this week I come to you showcasing one of the latest -AZUL- releases, the elegant Abigail gown, previously released in 14 color options which are available at the main store, this time in a special purple color, created for a special cause. 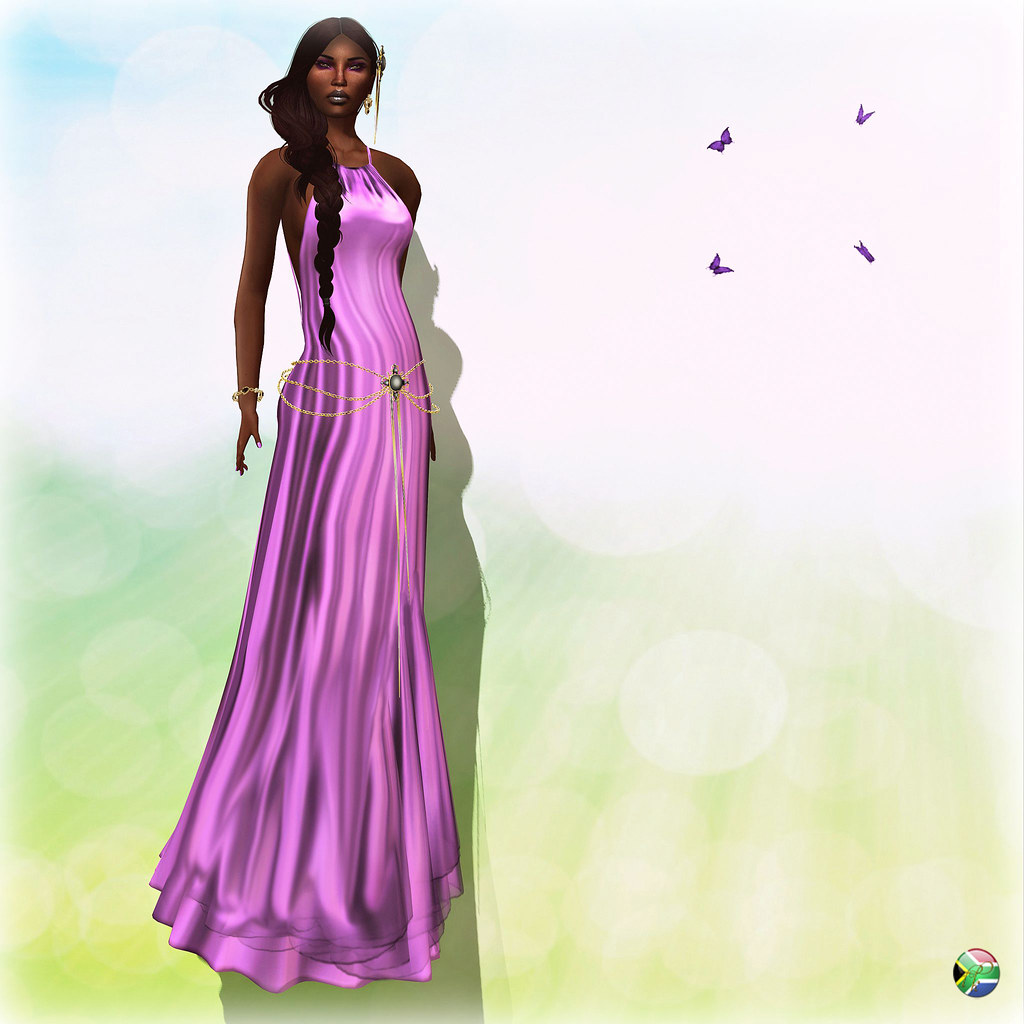 The Lexi Project, a collaborative fund-raiser event founded by Toxxic Rhiannyr & Heather Smithson, created to bring SecondLife brands together in hopes to raise money for Lexi Zelin / Owner of AngelRed Couture. As many have probably by now heard, Lexi has been diagnosed with Stage 3 Hodgkin’s Lymphoma and is in desperate need of funds to assist in paying her medical bills / expenses as she is unable to work. Lexi is only 28 years old, mother of one beautiful little girl and plays an important role within SecondLife by creating high quality, full permission mesh apparel, paving the way for many people in the virtual world to have the freedom of opening a store.

The Lexi Project Event opened yesterday, Sunday July 26 and will run through August 9, 2015.

This charity has grown to approximately 350 supporting brands, all of which can and will be found at this event and all on one region, ranging in a vast number of fields from apparel, decor, full permission, poses, skin, hair and so much more. 100% of the proceeds from sales go directly to an event account, opened by Lexi Zelin.

Here is the LIMO to shop and contribute to this cause, as well as other links related to this charity event: